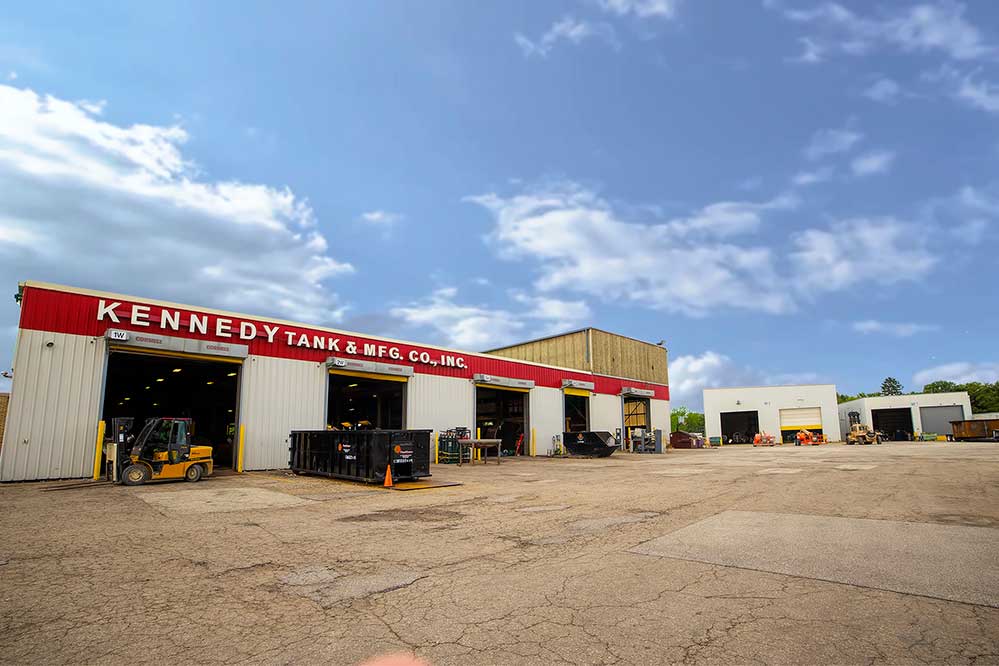 1998 marked the centennial anniversary of Kennedy Tank & Manufacturing Company. In 1898, Patrick Washington Kennedy, an expert journeyman boilermaker, began repairing boilers and fabricating steel products under his own name. In about 1915, his son, William E. Kennedy, joined the company and steered the manufacturing side of the business toward gasoline tanks for filling stations for the automobile. Underground and aboveground tanks for fueling automobiles and boiler repair were staples for Kennedy Tank for the next fifty years. In 1937, William E. Kennedy Sr. opened Southern Tank and Manufacturing Co., Inc. in Owensboro, Kentucky to complement Kennedy Tank and to pursue tank business in the southern region of the Midwest.

The 1960’s brought the addition of expanded field services in the erection of large diameter field tanks on our customer’s sites. The 1960’s and 1970’s brought an expansion of the boiler repair business to include high powered utility boilers. This focus continues today, as the Kennedy Tank Field Group provides 24/7 full service boiler and mechanical maintenance for utility and industrial power generation plants throughout the Midwest region of the United States. The 1970’s also brought more fabrication diversity with tanks and vessels produced with a variety of alloys.

In 1978, Patrick William Kennedy joined the family owned business and in 1993 became the 4th generation Kennedy family member to lead the company and continues to do so. The mid-1980’s brought the addition of designing and fabricating shell and tube heat exchangers for a variety of industrial applications. Over the past 20 years, Kennedy Tank has expanded capacities significantly, where steel fabrications of over 200 feet in length and weighing as much as 250,000 pounds are not abnormal.

Between 2014 and 2017, three of the Kennedy boys joined the organization and their cousin Kevin Bolin joined the company as well. Patrick Kennedy is a welder in the shop, Bill Kennedy heads our manufacturing, Jimmy Kennedy works in sales, and Kevin Bolin is an estimator for Kennedy Tank.

On April 12th, 2020, Patrick Kennedy passed away after a courageous battle with covid-19. Although our Kennedy Tank Team is deeply saddened by this, we continue diligently working together to continue his team-first based legacy forward. Bill Kennedy was promoted from Vice President of Manufacturing to President of Kennedy Tank, Southern Tank, and STAFCO in May of 2020. Bill is the fifth-generation family member to lead the Kennedy companies. See our Press Release for more info.

One of the most unique assets of Kennedy Tank is the diversity of products and services provided. From standard tanks for aboveground and underground storage, to specially fabricated storage and process tanks, to ASME pressure vessels from relatively low pressure, to extremely high pressures, to huge columns that may stand 200+ feet tall and weigh 200,000+ pounds, to a variety of shell and tube heat exchangers from a variety of materials, to the erection of field erected tanks with diameters of as much as 100 feet, to major re-tubes of large utility boilers.

Committed as a Team to achieve continued Growth by safely providing Top Quality products and services with Integrity and Value to Meet/Exceed our customers’ expectations.

Provide Top Quality Products and Services Safely Each Time – Every Time! We Will Not Compromise Top Quality! 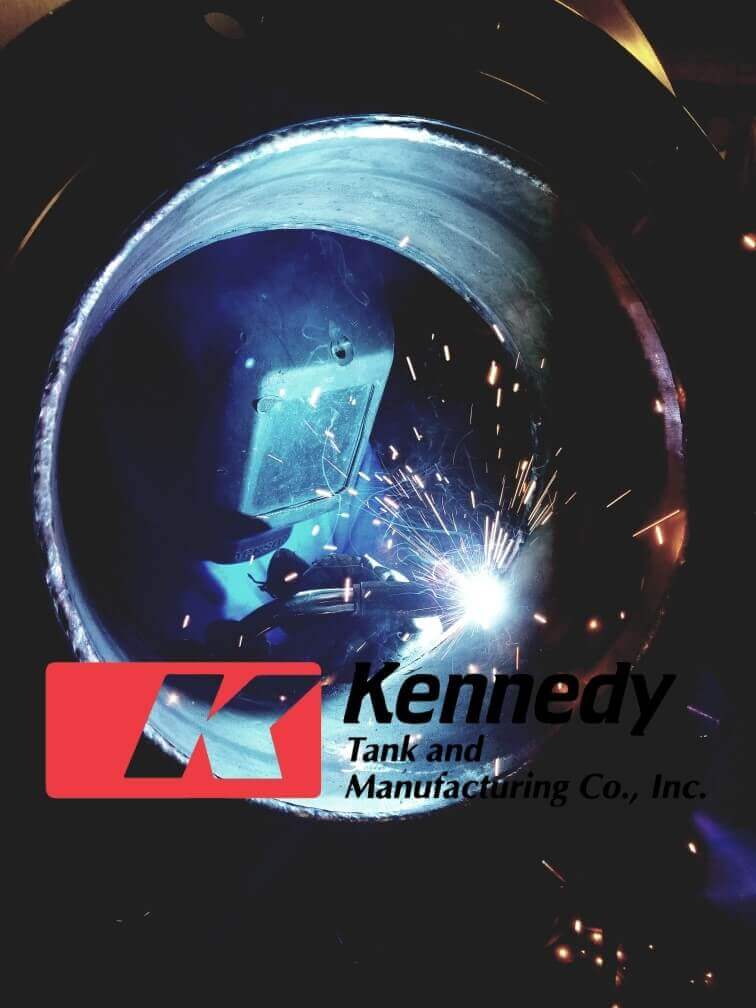